More than 400 farmers from across the state of Jharkhand attended the live webcast of the inaugural function of the two-day event “PM Kisan Samman Sammelan 2022′ at ICAR-Indian Institute of Agricultural Biotechnology (IIAB), Ranchi. Dunne the event held at ICAR-Indian Agricultural Research Institute (IARI), New Delhi, the Prime Minister inaugurated 600 Pradhan Mantri Kisan Samruddhi Kendra (PMKSK) established across the country. PMKSK will cater to the wide variety of needs of the farmers, like agri-inputs, the facilities for soil testing, and generate awareness among farmers regarding various government schemes and ensure regular capacity building of stakeholders. The Hon’ble Prime Minister also launched Pradhan Mantri Bhartiya Jan Urvarak Pariyojana – One Nation One Fertilizer.

The Prime Minister said that these government initiatives would be a game changer for Indian agriculture. At the occasion, the Hon’ble Prime Minister released the 12th installment of Kisan Samman Nidhi of Rs.6000 crores to eight crore farmers. During his inaugural address, the Prime Minister stressed the opportunities in millet-based Agri entrepreneurship. The live webcast of the event organized by ICAR-IIAB was graced by the presence of Aditya Prasad and Deepak Prakash, Members of Rajya Sabha, and Ramkumar Pahan, Ex-MLA, Khijri.

Dr. Arunav Pattanayak, Director, ICAR-IIAB, welcomed the Guests attending the occasion. Aditya Prasad MP, in his address to the farmers, highlighted the farmer-centric schemes of the government and stressed that the farmers should get maximum benefits from these welfare schemes to boost their income. Deepak Prakash highlighted that the vision of the Prime Minister of making India a self-reliant nation (Aatma Nirbhar Bharat) is the key to the prosperity of the farmers, which can be achieved through adopting appropriate scientific interventions in agriculture.

The Central Government is aggressively pressing its promise of a farmer-centric agri-economy, providing more bargaining power to the producers by eliminating the middleman culture. He stressed that the farmers make themselves aware of various government welfare schemes and draw maximum benefits from them. 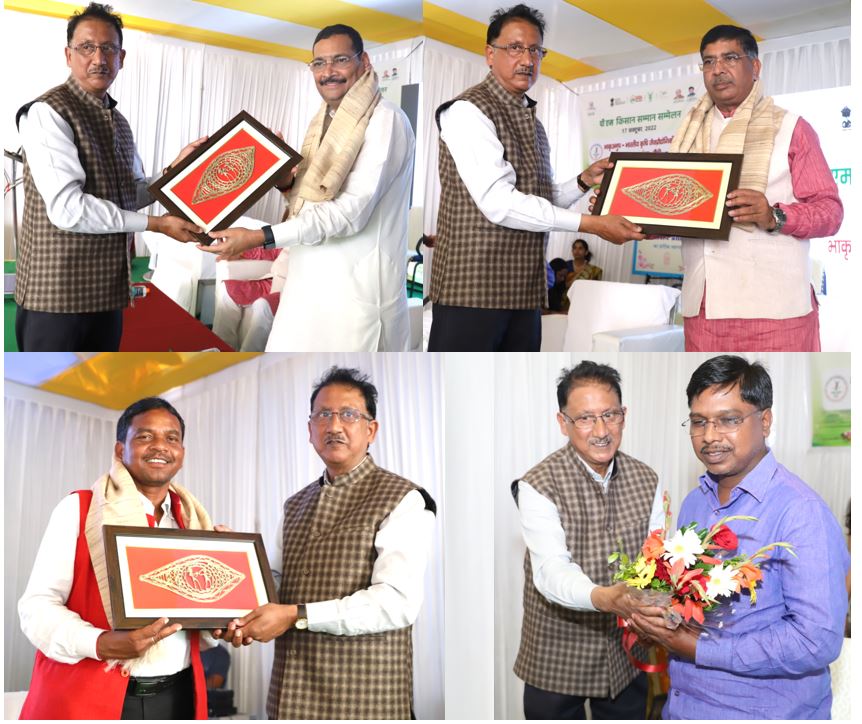 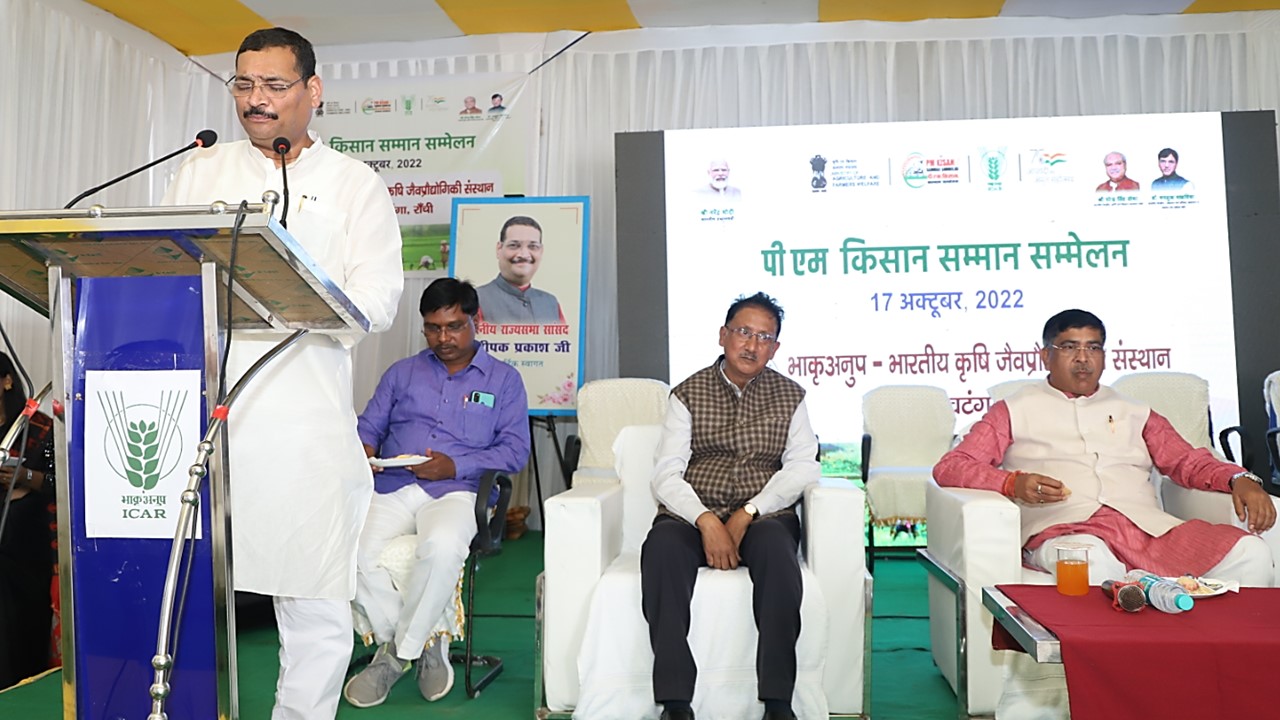 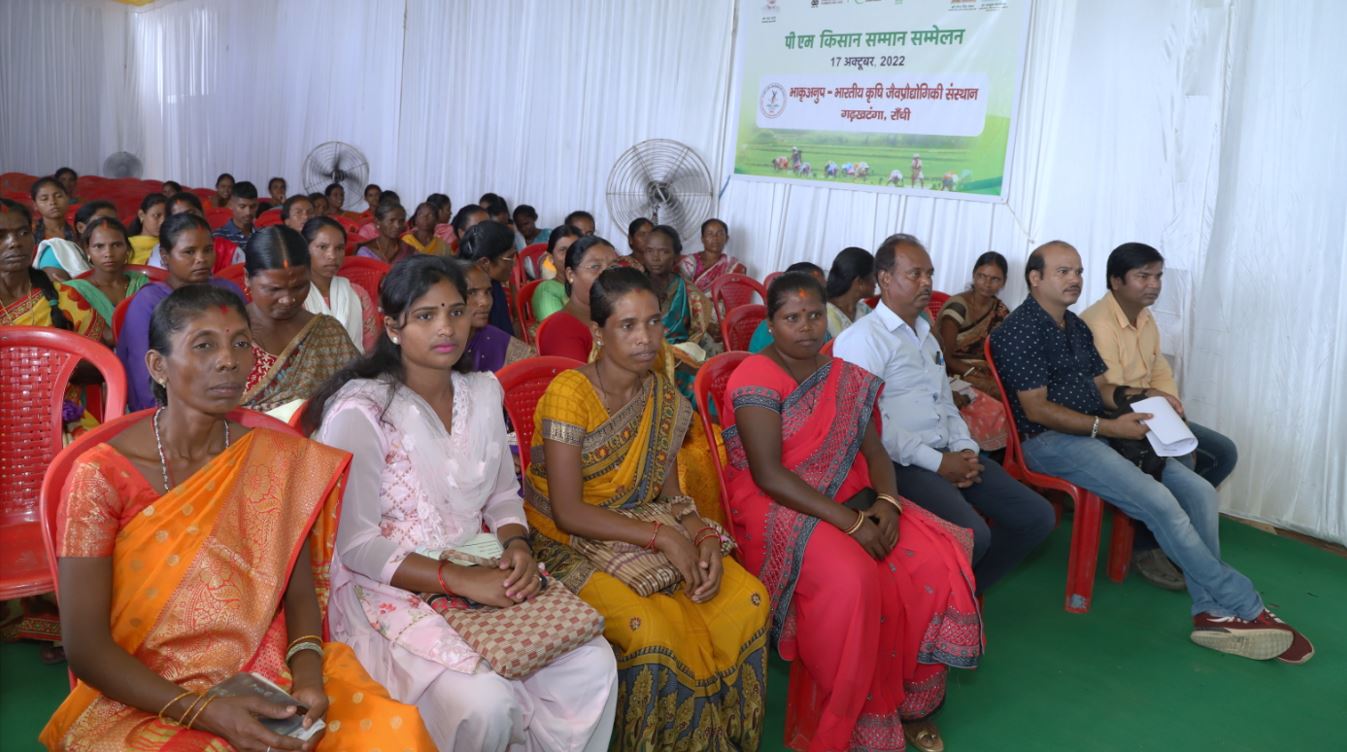 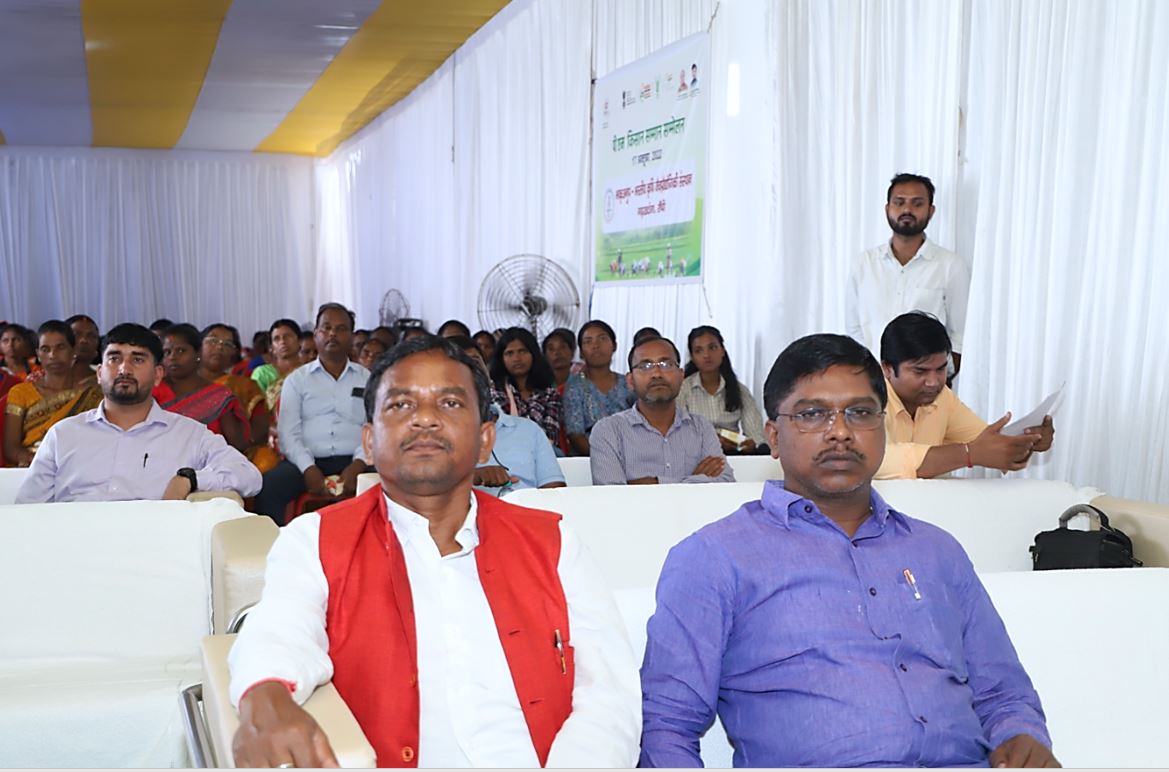 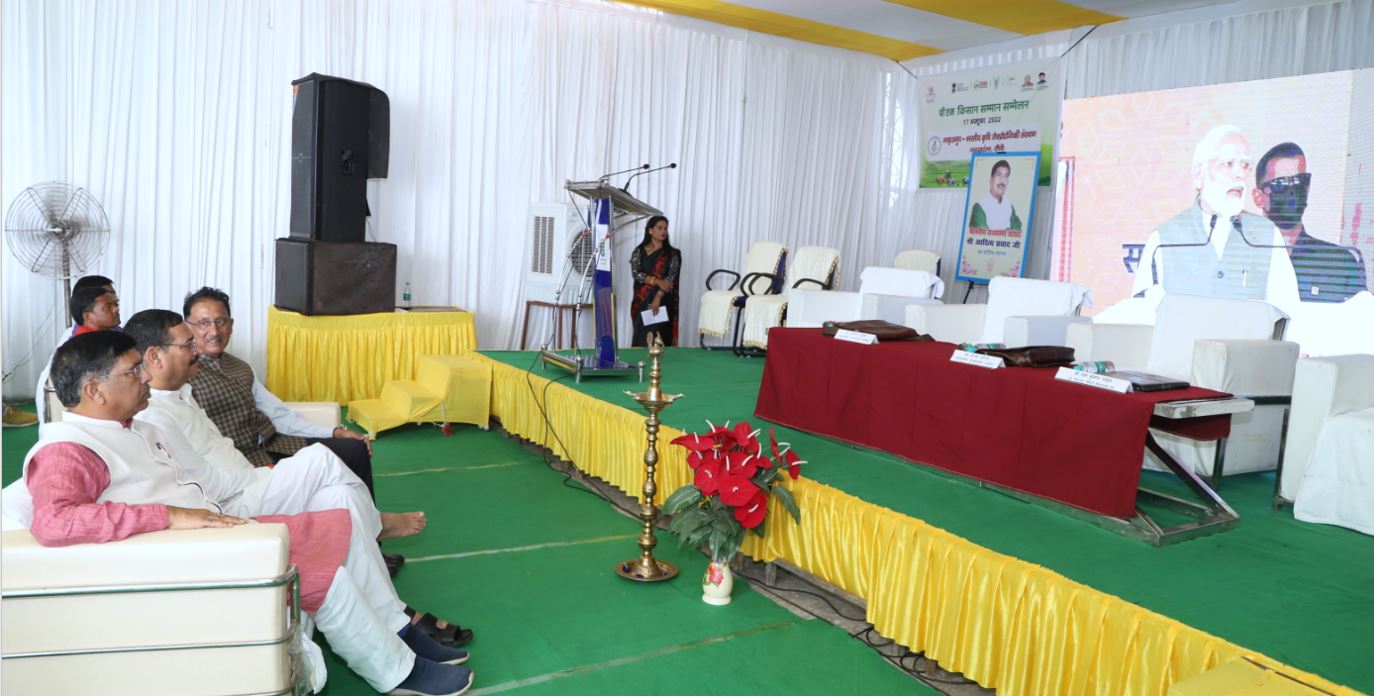