The farmers of Jharkhand watched with great interest the release of 35 climate-resilient varieties of ICAR and the dedication of NIBSM to the nation by the Honourable Prime Minister Shri Narendra Modi Ji.

“When science, government, and society work together, results are better. Such an alliance of farmers and scientists will strengthen the country in dealing with new challenges,” said the Prime Minister while appealing to farmers to adopt climate-resilient technologies to increase their income, conserve water and save the natural ecosystem.

Releasing the new crop varieties through a virtual function, attended by Agriculture Minister Sri Narendra Singh Tomar Ji and Chhattisgarh Chief Minister Sri Bhupesh Baghel Ji, the Prime Minister said, “More than 1,300 varieties have been developed over the years. In this series, the 35 new varieties are being dedicated to farmers. It’ll address the challenges of climate change and malnutrition.”

The varieties developed by various institutions of ICAR include eight new varieties of rice, six of wheat, three of maize and soybean, two of mustard, pigeon pea, pearl millet, sorghum, and chickpea, among others. These special-trait crop varieties also include those that address the anti-nutritional factors found in some crops that adversely affect human and animal health.

The farmers also participated in an interaction program with the Scientists on various aspects of climate-resilient agriculture. Discussions were held on varietal/breed choices, management practices, water use, post-harvest and primary value addition, marketing, etc. At the end of the program, farmers were given grafted saplings of fruit trees and vegetable seeds.
Selected Photographs: 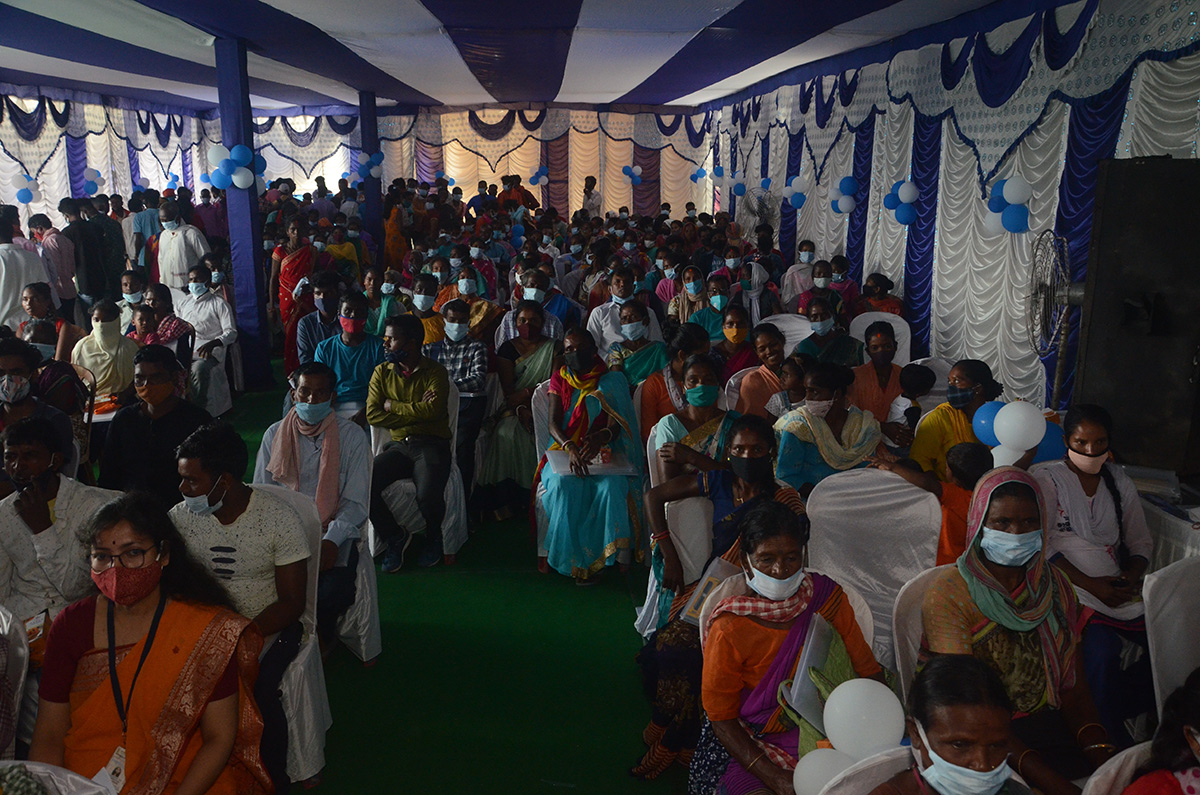